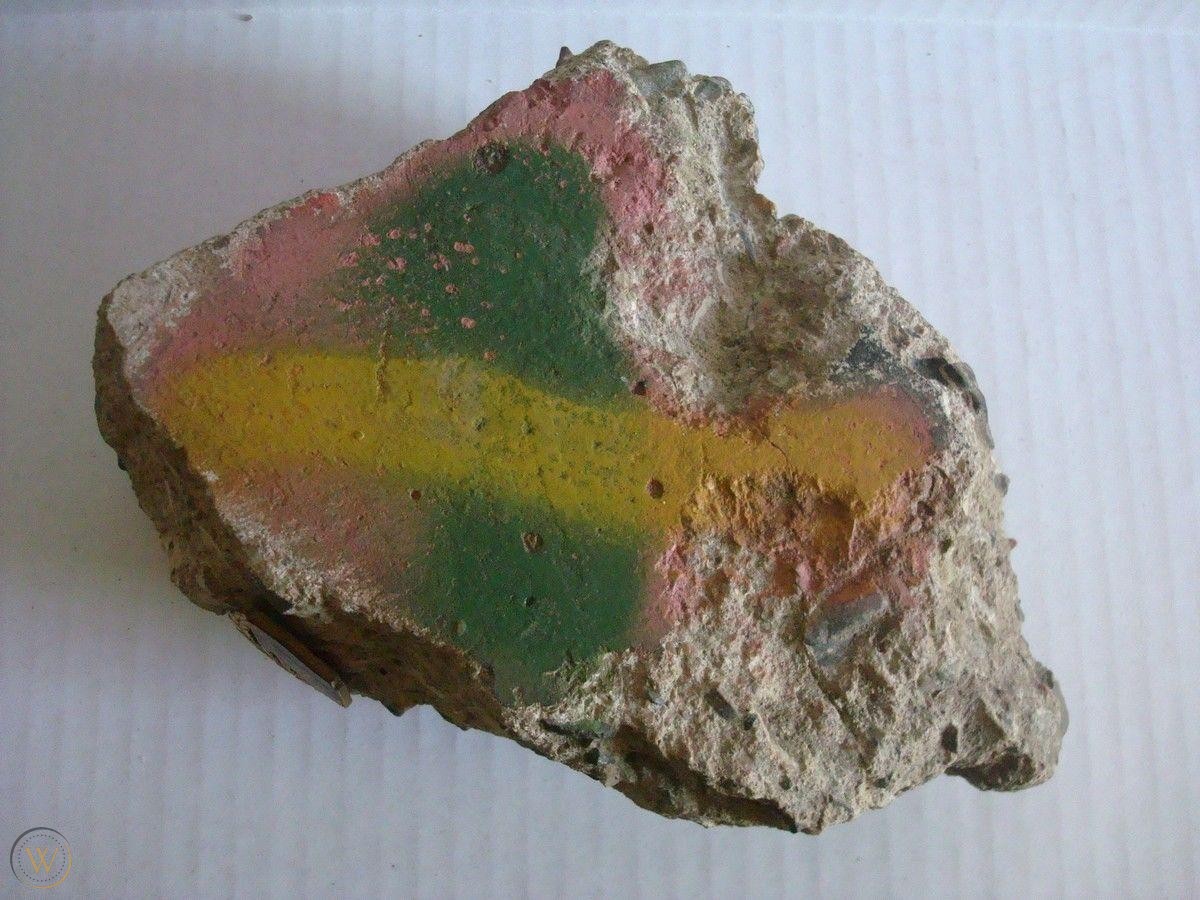 It was November of 1989 and Sharon and I were in Frankfurt, Germany. I was singing for a renewal event in a church that was made up of mostly American military from the Rhein-Main Air Base, a United States Air Force air base near the city of Frankfurt am Main, Germany. I also had the privilege of singing on the base.

That was on November 8th and the next day, on Nov. 9th, the Berlin wall came down! So, off Sharon and I were to Berlin the next day to join in the celebration! I bought a couple of smaller chunks of the wall that the newly free German entrepreneurs had cut out and were selling on the street. One guy even tried to sell me about a 20 lb. chunk of the wall and I told him no thanks! I had no idea how I would get it into my luggage back to St. Louis! When I got back to the states and very saw small fragments of the wall being sold for $10 each, I realized that I could have made a mint off that chunk of the Berlin Wall!  Several small “Wall” chunks are still being sold in the US for anywhere from $40 to $400 and much more for larger segments.  I think that if they connected all the pieces of the “Berlin Wall” that have been sold to date, you could build the great wall of China. Not sure how one could tell that their piece of concrete is real!  I know mine are, I was there and saw them chopped off!  (Yes, I’ll sell you a genuine piece for $1000!)

I’ve also seen several full segments of the wall all over the world (even in the Men’s room at a Vegas hotel!!)  But there are several segments very near us in Fulton, Missouri on the campus of Westminster College where Sir Winston Churchill delivered his “Iron Curtain” speech in March of 1946.

And who can forget US President Ronald Reagan’s famous, “Mr. Gorbachev, tear down this wall!” in 1987.