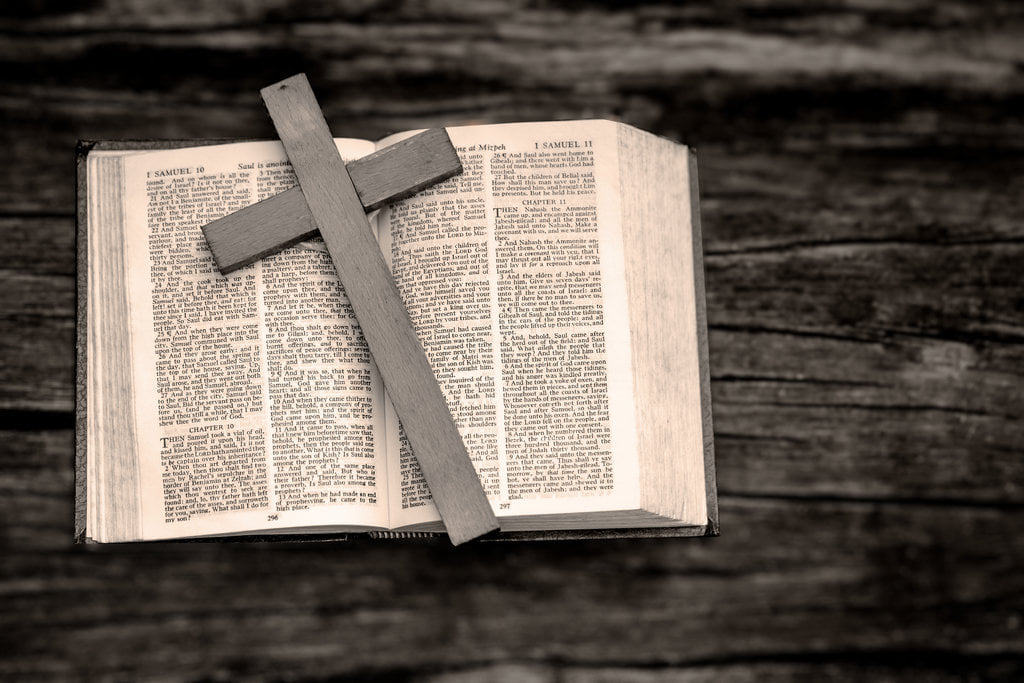 WHAT’S UP WITH CHRISTIANS??

I read some pretty interesting stuff recently. I’d love to know what you think… without trying to be exactly what the article is talking about. Here are some excerpts…

Spend two minutes talking to almost anyone outside the Christian faith and you’re almost certain to hear a list of complaints they have about Christians. The problem with many non-Christians isn’t that they don’t know any Christians. The challenge is they do! So what gives?

Many Christians would tell you we have an image problem: we’re treated unfairly, we’re being persecuted, or we’re just badly misunderstood. I’m not so sure.

It’s not so much that Christians have an image problem. It’s far more likely that we have an integrity problem. Do we get misunderstood on some issues? Of course. But that’s outside our control. There are more than a few issues entirely within our control that give us a bad name with people outside Christianity.

Too many Christians come across online as either

Why do so many Christians think their social media feed is a place to show the world their weirdness? It gives the impression that if you’re going to follow Jesus you also need to become socially awkward.

I know people might say “no, I’m just being authentic”. But being authentic does not mean being weird. (I shared my personal criteria for what I share online in the name of authenticity in this post). I think a general rule is if you can’t imagine saying it in real life to a person, you shouldn’t say it online.

If you go to post something and you think, well, that would be braggy if I said that to someone, that’s a healthy check. It means you’d be bragging. So don’t post it.  Similarly, if you think “Well, people would just walk out of the room if I said that in real life,” then maybe don’t say it.

If you’re always angry or cynical or all you do is complain online and you think “well, I wouldn’t want to be friends with someone like that in real life,” then that’s a clue that maybe you shouldn’t say it, or be like that.

And if you think “well, then I’ll have nothing to post,” then you’ve likely put your finger on a deeper issue.

There’s much more on this subject. If interested, go here for the full article.