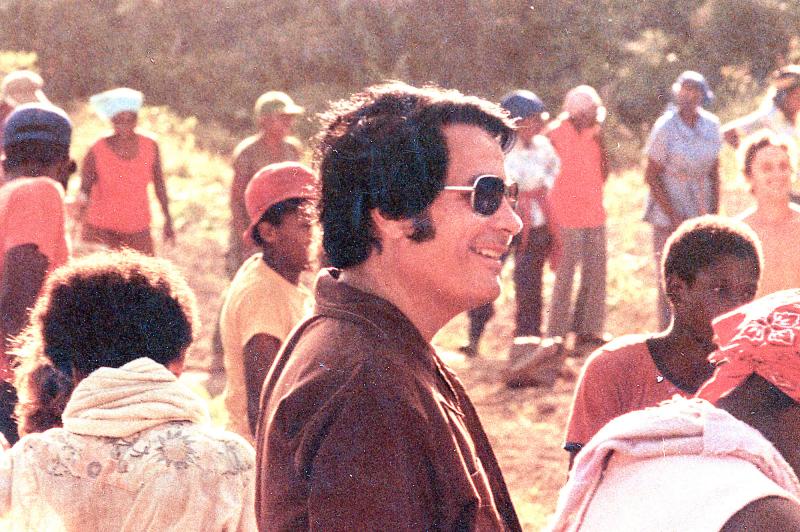 So, I met the notorious preacher and cult leader, Rev. Jim Jones in 1974.  He was working in Los Angeles with his new “People’s Temple” and raising money to help the homeless with his “Rainbow” community. A wonderful, diverse yet very poor community. He seemed like a good guy who was doing good things for people.  I even “drank the Kool-Aid!” No kidding, after walking 20 miles to raise funds with several hundred other High School students, we gathered at the beach where Jim and his leaders served us Hot Dogs and Kool-Aid. It seems bizarre now to look back on it. To think that he was a pastor helping the poor, doing good…when in actuality he was really manipulating and abusing them. It looked so good from the outside, but for 909 human beings, it was deadly.

We can all pass judgement on the people around us, but we don’t always know the whole story. We really don’t know what’s in their hearts, o 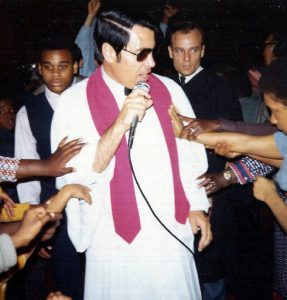 nly God knows. Think apologist, Ravi Z. whom I met and respected, Rev. Yonggi Cho (Korean pastor whose church I attended some years ago; Evangelist, Jim Baker and the many “Mega-church” and “Faith” leaders who have fallen in recent months and years! Not to mention our political icons who we have lifted up as demigods.

Be careful church whom you lift up. Only Jesus is truly worthy. I’ll leave you with some harsh words from God Himself…“It is the Lord your God you shall fear. Him you shall serve and by his name you shall swear. 14 You shall not go after other gods, the gods of the peoples who are around you— 15 for the Lord your God in your midst is a jealous God—lest the anger of the Lord your God be kindled against you, and he destroy you from off the face of the earth.” –  Deut. 6:13-15